Should I invest in a Retirement Annuity

We have this ongoing debate whether we should invest in a Retirement Annuity or not? 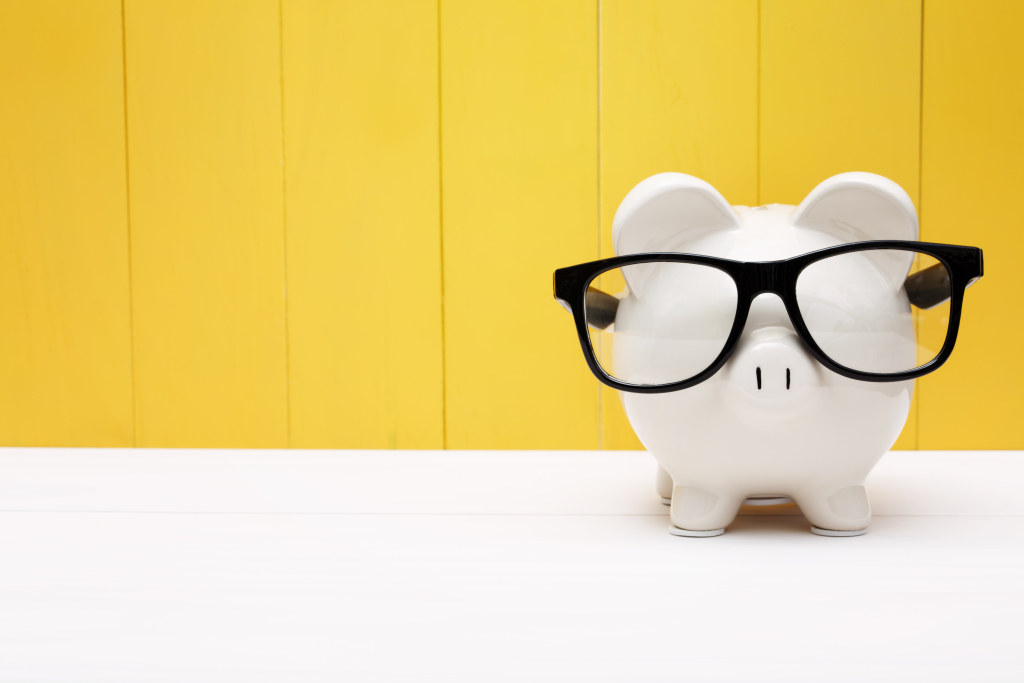 This in our opinion remains a personal choice based on a number of factors and should always be made after consulting with a professional financial planner.

We recently came across the following article by Prof. Matthew Lester, Professor of Taxation Studies at Rhodes Business School, that most certainly makes for interesting reading. Let us know what you think via the “Comment” section at the end of the article.

“Tax deductions have become a talking point ever since Trevor Manual’s 13-year term as Finance Minister. He introduced Capital Gains Tax and Residence Based Tax in an attempt to ‘spread it around.’ Retirement investments have not been left untouched either, and while it’s still true that RAs offer the best bang for your buck long term, there are some that are speculating that the downside to investing in retirement funds is the taxable income created on withdrawal of the benefits. They say ‘you just pay the whole lot back.’ But is that really true? Take a look at our figures and observations and decide for yourself.

If the taxpayer’s intention is to stay invested until retirement there can be little case to invest through any other medium than a retirement fund (pension, provident or retirement annuity find). The combination of a tax deduction on the investment coupled with tax-free growth and partial taxation on withdrawal is hard to beat.

The downside to investment in retirement funds is the taxable income created on withdrawal of benefits. Some say that ‘you just pay the whole lot back.’ So the purpose of this article is to analyse the taxes on withdrawal and ask the question ‘at what point does a retirement fund become tax inefficient?’

The effect of change over the past 10 years on tax thresholds
The National Budget Speeches from 1994 to 2000 were pretty pedestrian affairs and little changed in the RSA tax system. Tax reform in the new RSA only really got going from the 2000 national budget speech going forward.

The emphasis of Trevor Manuel’s 13-year term as Minister of Finance was to ‘spread it around’ and to try and reduce the tax burden on the individual taxpayer, particularly the lower income earner. This was achieved by implementing other forms of tax such as Capital Gains Tax (‘CGT’) and Residence Based Tax (‘RBT’).

From 2000 onwards the bulk of the monetary value of the annual adjustment to the individuals’ tax tables has been concentrated on the lower income earner. And every attempt has been made to cut a fairer deal for those earning below R20 000 a month in 2012 money terms.

After 12 years of transformation to the individuals’ tax tables the following table is now proposed for the 2012/13 tax year:-

And the net result is that taxpayers earning less than R120 000 per annum only pay 4% of the individuals’ tax burden today.

There can be nothing too much wrong with the investor scoring a tax deduction on investment, followed by tax-free growth within the retirement fund, if the final return will be tax-free.

There can be nothing too much wrong with the investor scoring a tax deduction on investment, followed by tax-free growth within the retirement fund, if the final return will be taxed at a low marginal rate of tax.

In addition to tax threshold the over 65 taxpayer is entitled to receive R33 000 tax-free interest income per annum.

Latest budget speech proposals indicate that the interest exemption will be reduced to R30 000, covering all types of investment income, applicable to all taxpayers with effect from the 2014 year of assessment.

The sting in the tail in the proposal is that the investment income exemption will be ‘capped’ at R500 000 in a lifetime.

Thus, if the taxpayer utilises the investment income exemption while working and saving for retirement, there will be no exemption remaining in retirement. This is a frightening concept that will have to be debated when the draft Income Tax Bill is put before the parliamentary committee in June 2012.

The second schedule to the Income Tax Act allows every taxpayer to receive:

There can be nothing too much wrong with the investor scoring a tax deduction on investment, followed by tax-free growth within the retirement fund, if the final return of R630 000 will be taxed at a 9% average rate of tax when withdrawn as a lump sum.

Thereafter the lump sum can be invested, generating taxable interest that can be shielded by the tax-free interest allowances.

In spite of the above, a tax opportunity remains.

There can be nothing too much wrong with the investor scoring a tax deduction on investment, followed by tax-free growth within the retirement fund, if the final return is used to pay medical expenses in retirement. The return will be completely tax-neutral if the taxpayer’s income is less than R250 000. Thereafter a component will be taxable. However, the effective tax rate on medical expenditure cannot exceed 15% and then only when the taxpayer’s income exceeds R617 000 per annum.

Estimates vary concerning the capital requirement per retiree. Today’s subscriptions to ‘executive versions’ of medical aids are in the order of R3 000 per month. Thus, applying the ‘R6 000 per month per R1 million capital’ used in this article, a further R500 000 should be set aside in a retirement annuity fund to cover medical expenses.

Add to requirements 1, 2 and 3 above. The resultant capital requirement is R4 to R4.5 million.

The above will secure the following:-

For many South Africans the problem is not taxation in retirement but rather how do they accumulate R4.5 million prior to retirement.

The joint taxation of husband and wife was taken out of the income tax act years ago. Today every taxpayer is a taxpayer in his/her own right and receives the same tax concessions. Yet so many South Africans continue to accumulate wealth in only one taxpayer’s name.

The above will secure the following:

This article started off from the premise ‘what’s the point of obtaining a tax deduction if you just pay it all back in retirement.’

There are few taxpayers who will generate retirement annuity income of greater than R617 000 per annum, the current super tax level.

The top level of tax paid on a lump sum benefit withdrawal from a retirement fund is currently 36% on lump sums exceeding R960 000.

But there are many who can claim a 40% tax benefit on contributions made while still working.

Thus the chances of anyone ever paying back more tax than they claimed by deduction are virtually inconceivable.

This of course excludes the benefits of complete tax exemption on investment growth while within the retirement fund.

Let’s put it another way. The absolute ‘at worst’ tax position on a retirement fund is to delay tax and grow investments within a tax haven until you retire. That’s at worst an interest-free loan from the State. A bargain whichever way you care to look at it! “ 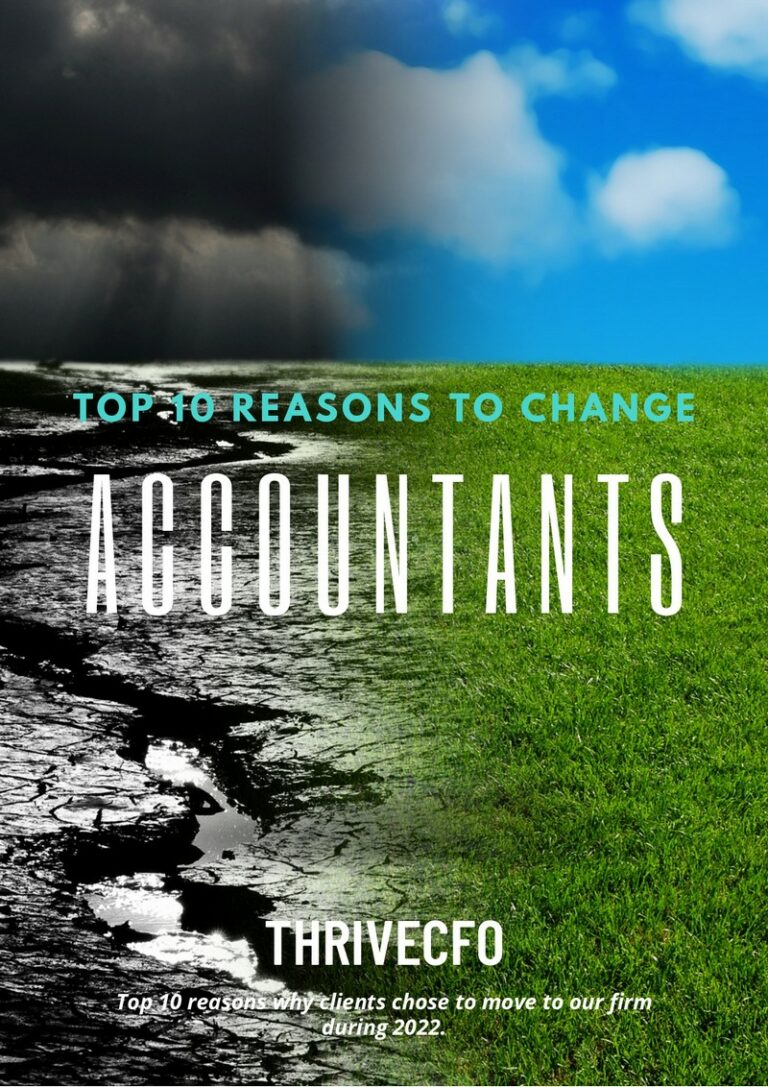